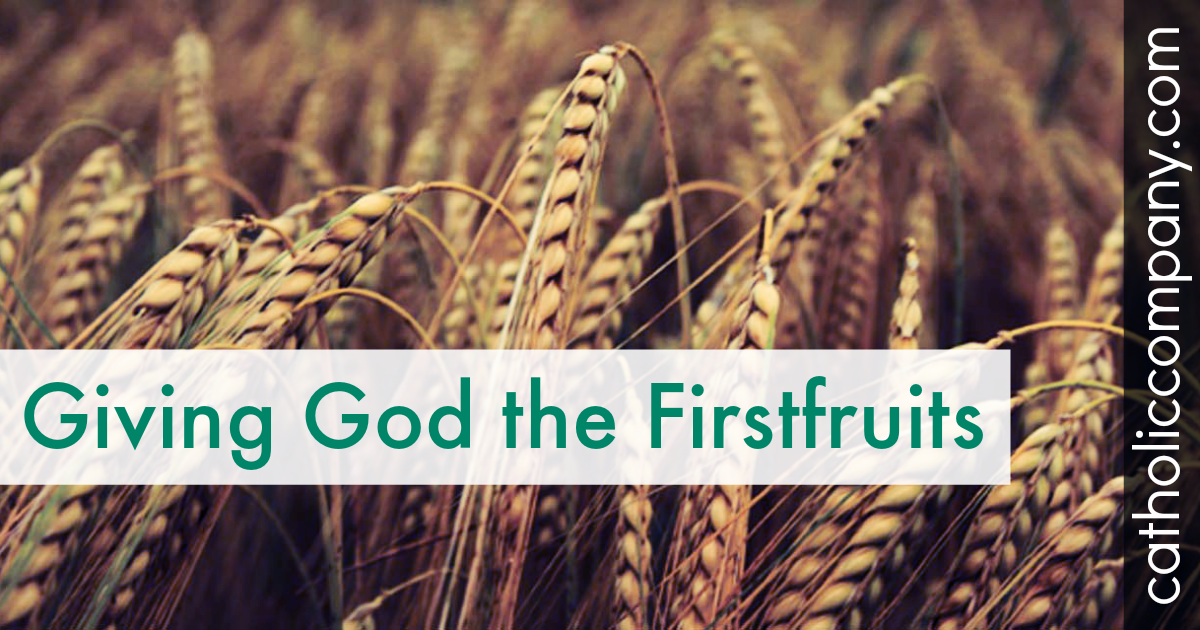 Have you ever experienced those moments at Mass when something said in the homily just hits you between the eyes?

I had that experience recently. I don’t remember anything else about the homily except for the phrase “Give God the firstfruits.”

In the space of just a moment, I thought about how I delay saying my evening prayers until after I’ve done everything else that needs to get done around the house before calling it a night: folding the laundry, loading the dishwasher, taking the dogs out, showering, and a hundred other little tasks before turning the light out and crashing on my pillow.

Often my prayers are the very last thing I do at the end of the day. But by then I’m so tired that I’m just going through the motions, rushing through, reading the words on the page without really praying from my heart.

And forget the time of silent prayer or meditation after saying my vocal prayers . . . it’s past my bedtime and I’m exhausted.

I also thought about all the times when I have the good intentions of getting to Mass early to spend time in quiet prayer, only to let lots of distractions get in the way of walking out the door, with the result of arriving to Mass in the nick of time or even five minutes late.

I thought about all the times I’ve had the idea of making small sacrifices throughout the day, only to forget about them or make up some excuse to neglect following through.

So when my priest mentioned “give God the firstfruits” in passing while going on to make another point —I knew that that passing comment was intended to get at the root of my sloth.

Basically, in that moment I understood clearly that I’ve been putting God off. Delaying to the point of neglect the good and holy inspirations I’ve been given throughout my day. I may follow through eventually, but in a compromised, half-hearted way that is not giving God my best.

It doesn’t really matter that I make an effort to pray daily, in the sense of marking it off my list, if I’m just reciting with a wandering heart and not really praying. That is not giving God my best.

To change things around, when I arrive home for the evening the first thing I should do is say my vocal prayers: the liturgy of the hours, the rosary, the novena I happen to be praying that week, etc. This is how I can give God the firstfruits of my time, and not wait until the last thing when my every bit of my time and energy is used up. Then the other tasks that need doing can have their time until I’m too tired to finish them, rather than being too tired for prayer.

This also applies in other ways, such as my professional life. What if I saw my job as giving God my firstfruits? What would I do differently?

And I’ve begun to think of other ways I can give God my firstfruits. Like waking up 15 minutes early to pray. Making it to Mass an extra day each week. Or spending a half hour in Adoration each week. What if doing this became my first priority, and everything else came next?

Undoubtedly, giving God my firstfruits will be an acceptable sacrifice. Like the sacrifice of Abel the Just, Abel gave his very best to God while Cain’s sacrifice was less than his best. 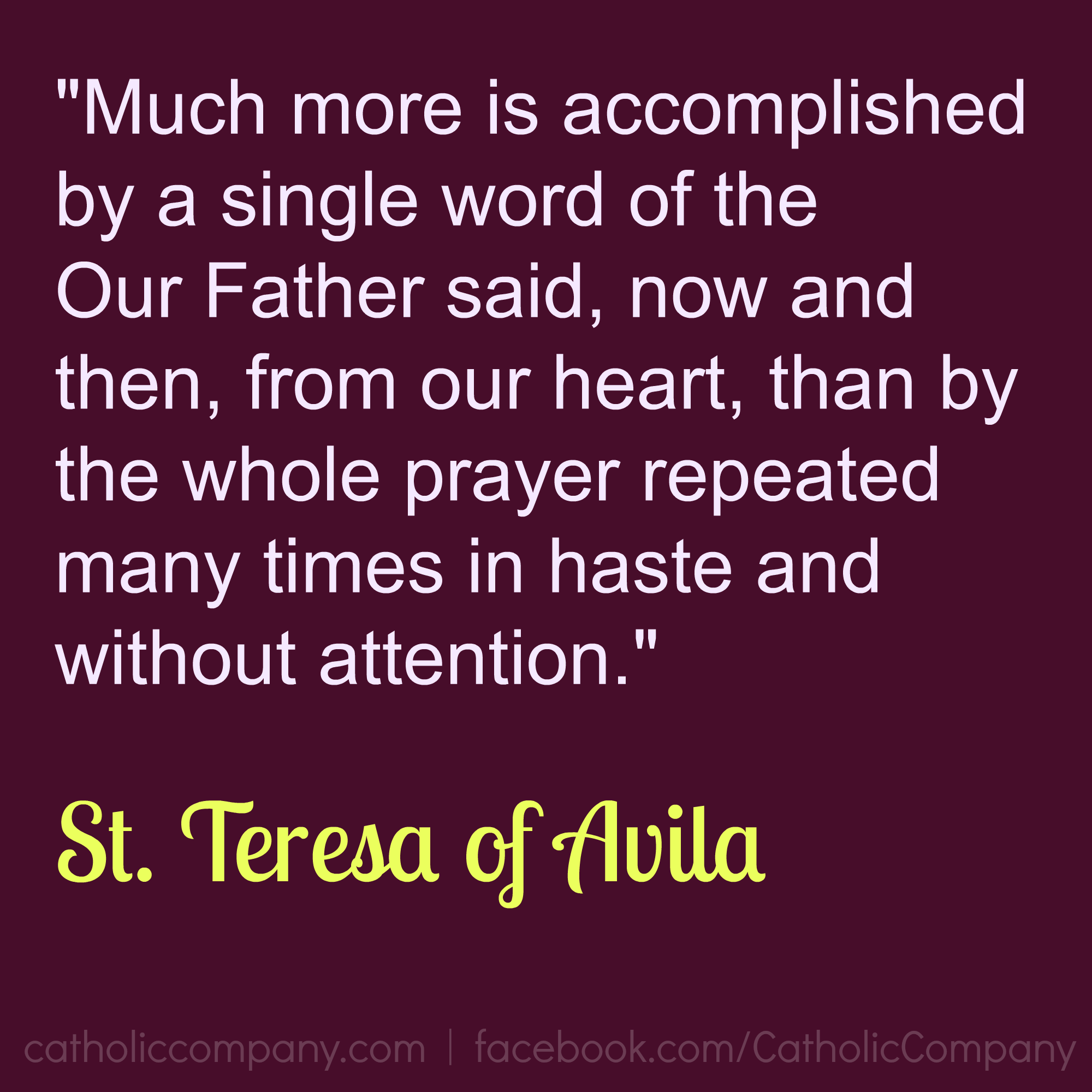