St. Brigid of Ireland (451–525 A.D.), also known as St. Brigit of Kildare, was born to a pagan Irish chieftain father and a Christian slave mother, making her a slave girl. She worked as a dairy maid, and became known for her virtuous life and charity to the poor. Recognizing her great piety and special graces, a Christian king convinced her father to grant Brigid her freedom.

Once free to follow her own course in life, St. Brigid refused marriage, consecrated herself to Christ, and became Ireland's first nun. She formed Ireland's first convent at Kildare and became its abbess. She went on to found many other religious communities, as well as a School of Art famous for its metal working and illuminated manuscripts. St. Brigid was also a contemporary and friend of St. Patrick. 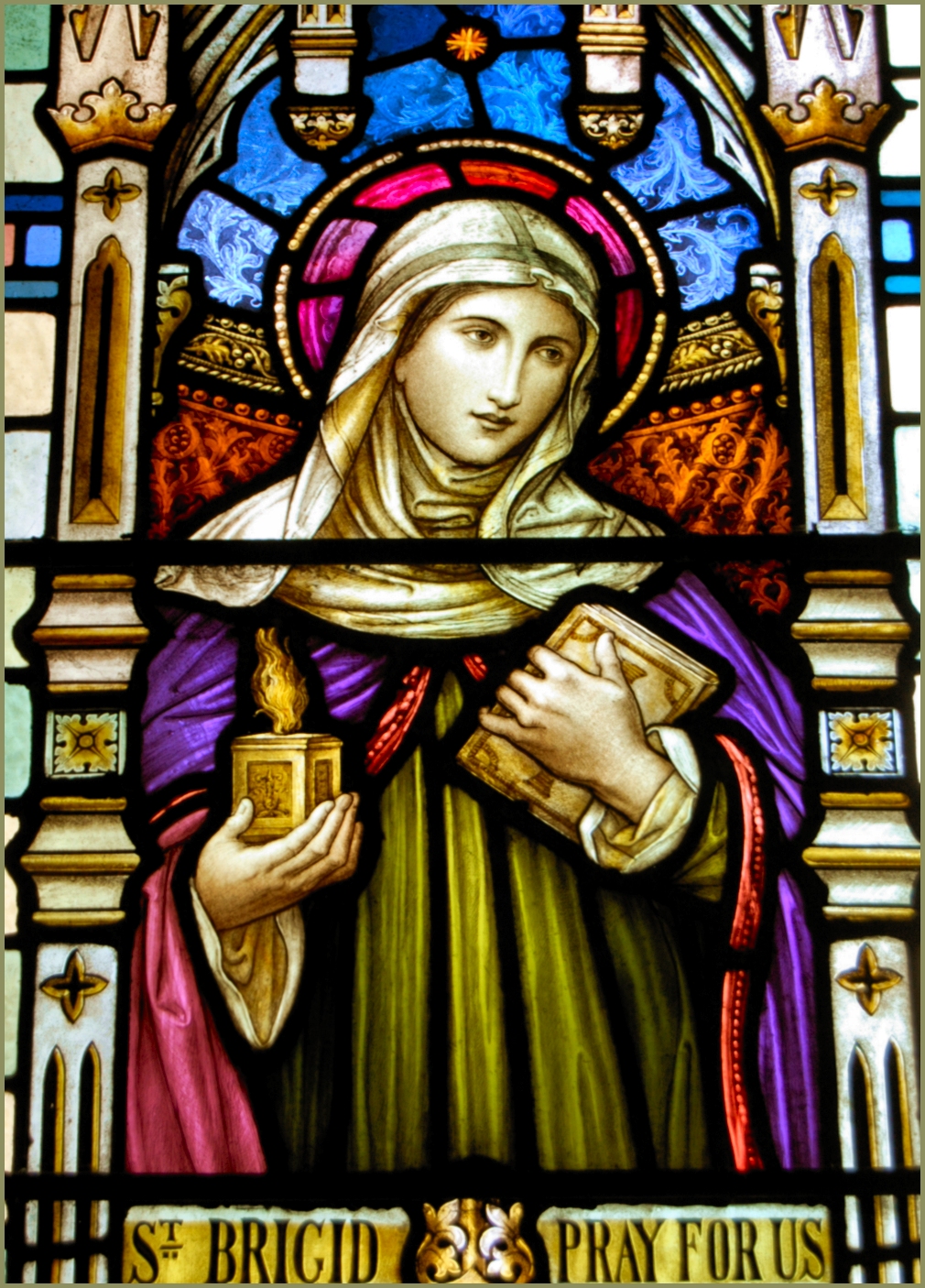 St. Brigid was known for her extraordinary spirituality, even converting a tribal chieftain to the Catholic faith (in some accounts, this man is her father). While St. Brigid attended at his deathbed, she picked up strands of rushes off the floor and fashioned them into the shape of a cross. Her father, upon seeing the cross, was moved to accept Christ. Ever since, St. Brigid's cross has been a symbol of Christian faith and a hallmark of Irish Catholic heritage.

In memory of this grace of conversion through St. Brigid's intercession and the sign of the cross, it is a popular Irish custom on her feast day (February 1st) to make St. Brigid's cross out of tall grasses, rushes, or reeds, sprinkle it with holy water, and recite the following prayer:

May the blessing of God, Father, Son and Holy Ghost be on this Cross and on the place where it hangs and on everyone who looks on it.

The cross is then displayed in a prominent place in honor of her feast. Watch the video below for how to make a St. Brigid's Cross, or view How to Make a St. Brigid’s Cross with Kids.

St. Brigid is also the patroness of Ireland and many other causes, most notably of dairy and milk maids, chicken farmers, travelers, and sailors.

A PRAYER TO ST. BRIGID

brilliant star of sanctity in the early days of our Irish faithand love for the omnipotent God Who has never forsaken us,we look up to you now in earnest, hopeful prayer.By your glorious sacrifice of earthly riches, joys and affectionsobtain for us grace to "seek first the Kingdom of God and His justice"with constant trust in His fatherly care.By your life of laborious charity to the poor, the sick,the many seekers for light and comfort,obtain for us grace to be God's helpersto the utmost of our power during our stay on earth,looking forward, as you did, to our life with Him during eternity.By the sanctified peace of your death-bed,obtain for us that we may receive the fullness of pardon and peacewhen the hour comes that will summon us to the judgment seatof our just and most merciful Lord. Amen. 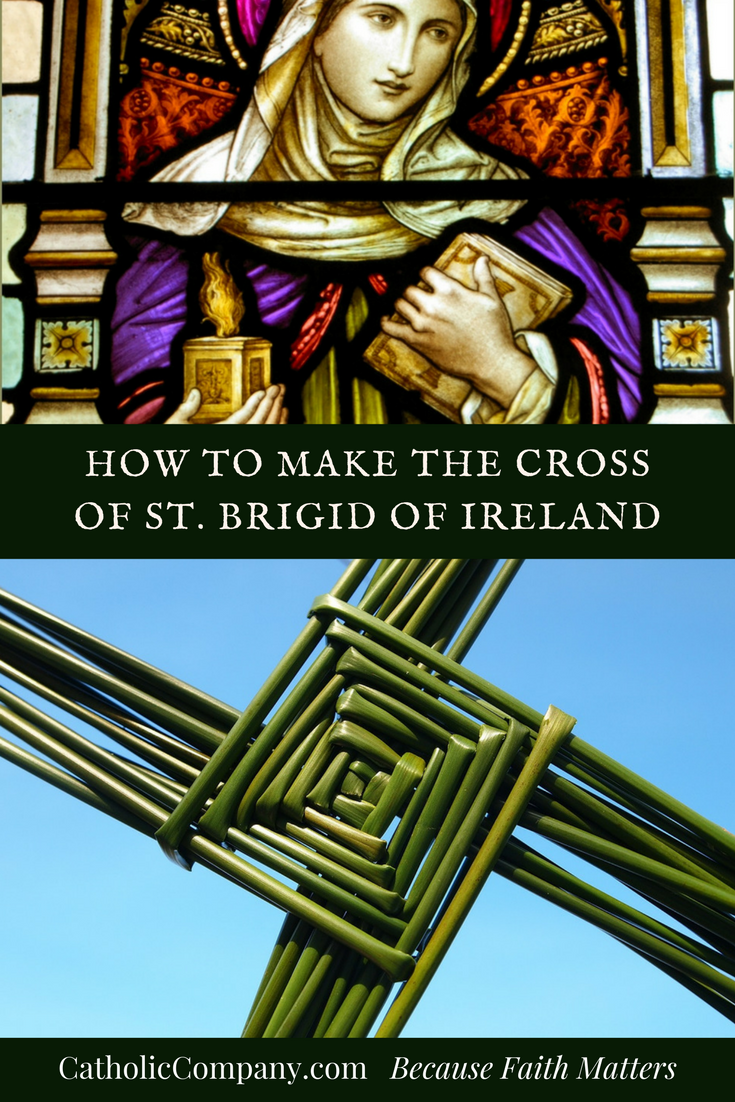