In many ways, Carlo Acutis was a regular teenager. He wore Nike shoes, loved sports, and was tech-savvy.

He was also exceptional. In fact, he is on his way to becoming the first millennial saint of the Catholic Church.

Carlo had a touch of genius in him. He began studying computer science textbooks when he was nine years old and taught himself computer programming and graphic design.

He was also unusually devout. Although his parents did not go to Mass at the time, he fell in love with Jesus in the Blessed Sacrament, and encouraged his family to practice the Faith. He became a daily Mass goer and exemplified the love of Christ to those he encountered, whether they were his schoolmates, family members, homeless people, and more. 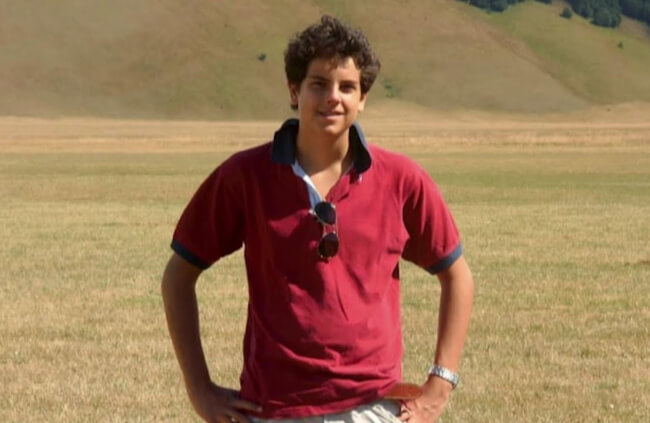 Shortly before his death, he created a website that cataloged Eucharistic Miracles and Marian apparitions in order to share them with others. Carlo's mother said that “Carlo was the light answer to the dark side of the web.” She added that some admirers have called him an “influencer for God.”

On his site, he told people: “The more often we receive the Eucharist, the more we will become like Jesus, so that on this earth we will have a foretaste of heaven.”

Carlo died at the age of fifteen from acute promyelocytic leukemia. He had offered his sufferings for the pope and the Church. His body, which was exhumed for veneration this month, was displayed at a church in Assisi, Italy.

The Beatification of a Teenager

Many gathered in Assisi on October 12, 2020, for Carlo's beatification ceremony, which had been postponed from March due to the Coronavirus. Huge video screens were placed throughout the town’s piazzas, displayed the ceremony along with images of Carlo as a church official read a letter from Pope Francis that declared him “blessed."

Carlo is a wonderful inspiration for children and teens. He is also a great example for me and for others just like me. As a mother and a Confirmation teacher, I was struck by the thought that what many of us try to teach to our children and  faith formation students can be instantly expressed in the celebration of the beatification of Carlo Acutis.

Why? Because there is nothing quite like coming face to face with something profound, such as the witness of a young boy who loved Jesus Christ and whose whole life reflected his tremendous faith. These things act as a true "formation of our faith." It seems that the life of one young boy gives a profounder witness to Catholicism than years of faith formation could ever do. 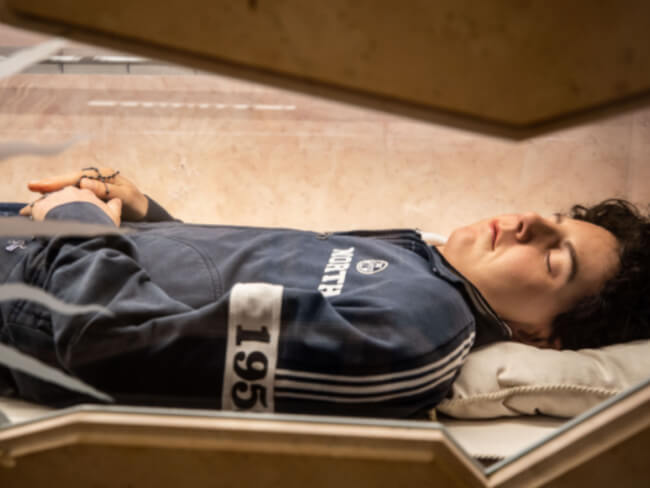 I have shared the news accounts of Carlo Acutis and the beatification ceremony in Assisi with my children. I hope to also discuss it with the teens in the Confirmation class I help to teach. Carlo is a wonderful example for teens because he was a teenager himself who lived in very recent times while being "in the world but not of it."

In February, Pope Francis attributed the inexplicable healing of a boy with a malformed pancreas to Carlo, after the sick child came in contact with a relic: one of Carlo's shirts. Now that he has been beatified, Carlo could become a saint if a second verified miracle is attributed to him and recognized by the pope.

If that happens, Carlo would be joining a special group. Among the more than 10,000 saints recognized by the Roman Catholic Church, just 120 died as children or teenagers, reported the National Catholic Register in 2017.

Love for God (Not Amazing Feats) is the Best Witness

The following is from The Catholic News Agency report from October 16, 2020:

"Fr. Sandro Villa was the hospital chaplain of St. Gerald Hospital outside of Milan who gave Acutis the Anointing of the Sick and Holy Communion on Oct. 10, 2006, the day before Acutis went into a coma due to a brain hemorrhage caused by the M3 subtype of acute myeloid leukemia. Villa shared at an event in Assisi Oct. 13 that he was touched by Acutis’ 'composure and devotion' in receiving the sacraments in the hospital room. 'In a small room, at the end of the corridor, I found myself in front of a boy. His pale but serene face surprised me—unthinkable in a seriously ill person, especially an adolescent,' he said. 'I was also amazed by the composure and devotion with which, albeit with difficulty, he received the two sacraments. He seemed to have been waiting for them and felt the need for them.'"

It is clear that this special boy had a profound effect on those who encountered him.

Perhaps this is one of the legacies he left us. We don't have to do amazing things. It is amazing enough to love God and His Holy Church in the way that Carlo Acutis did. 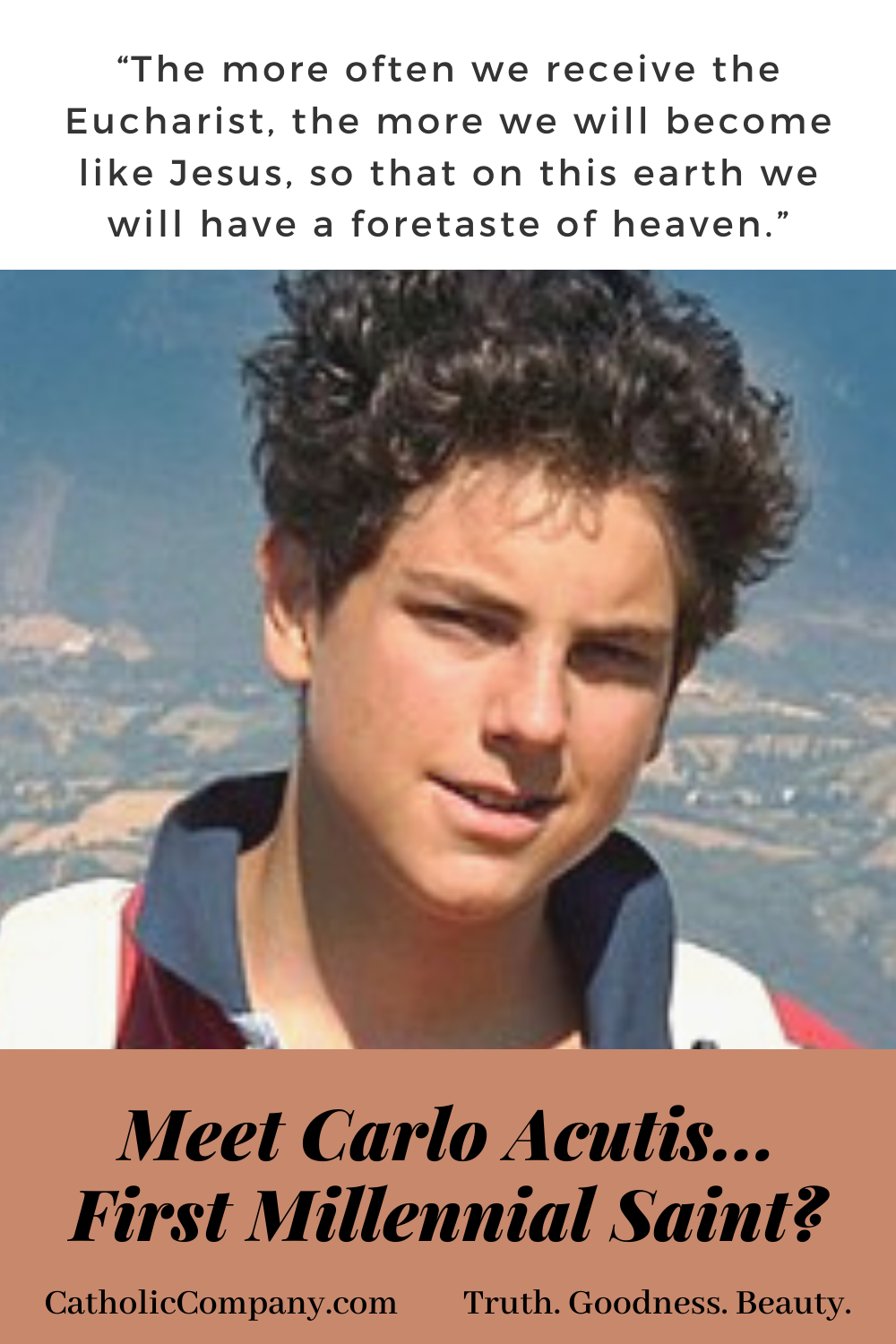