What is the Feast of Corpus Christi? Why is it a gift to you and me? What does it mean—this great and powerful mystery that is the very essence of our Faith?

For Catholic followers of Christ, it is our most precious earthly privilege.

It is the extraordinary covenant of His love.

The Sealing of a Covenant

In Sacred Scripture, the shedding of blood was a requirement for the establishment of a covenant.

“According to the law, almost everything is purified by blood, and without the shedding of blood there is no forgiveness.”
—Hebrews 9:22

The sealing of a covenant was no small matter in biblical times. It required more than a mere handshake.

Shedding the blood of an animal in sacrifice was the sign of commitment between two parties, and the blood that flowed represented the life of the two parties—forever joined in a sacred pact—sealed with their shared holy sacrifice. 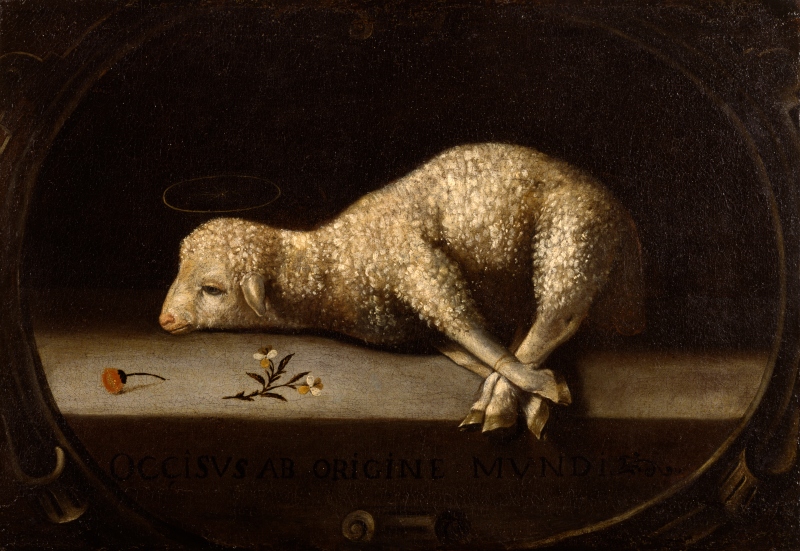 The Blood of the Passover

One of the most notable examples in the Old Testament is the night of the liberation of Israel from their captivity in Egypt, when God told them to kill a lamb without blemish, eat it, and mark their door frames with its blood, so that His Angel of Death would pass over them. The blood represented their membership in God’s covenant and their beloved status as His children.

We know the rest of the story. The Israelites were spared from the deaths of their first-born sons, fleeing Egypt and their persecution.

Many broken covenants later, when the people of God had not upheld His commandments and had damaged their relationship with Him, He chose to re-establish His covenant, not just with Israel, His chosen and most beloved people, but with all of mankind.

Because a covenant required the spilling of blood, Jesus took the place of the Passover Lamb, becoming the sacrifice of the New Covenant. Instead of marking our door frames, His blood would mark the doors of our hearts and minds.

He sacrificed Himself, allowing Himself to be led like an unblemished lamb to the slaughter, telling his Apostles,

“No one takes my life from me, I lay it down on my own. I have power to lay it down, and power to take it up again. This command I have received from my Father.”
—John 10: 18 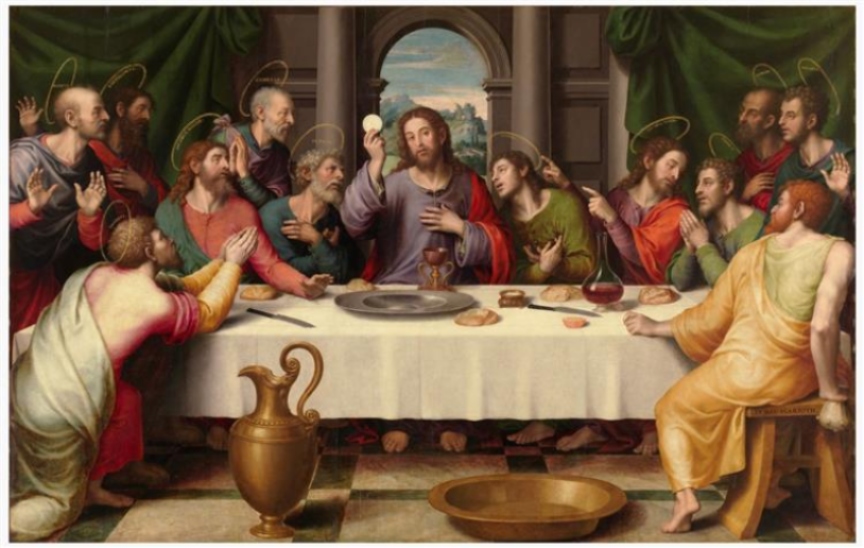 On the night before He gave His life on the Cross, He showed Himself to be the “Lamb of God” by joining Himself with the Passover sacrifice. On that last night with the Apostles, He gave us His Body and Blood.

Fulfilling the designs of God in perfect symmetry and perfect conformity to His Divine Will, Jesus shared the life-giving Last Supper, the Passover supper, with His own beloved children. He shared His own Precious Body and Blood.

He showed His future priests how to seal His irrevocable Covenant of Love with all humanity. He became the Source that filled them and gave them new life. They consumed Him, allowing Him to consume them.

Both Gift and Giver

In the precious gift of Corpus Christi, which means "the Body of Christ," Jesus becomes our life-giving food. He nourishes us beyond what any earthly meal ever could. He allows us to introduce His perfect mystical reality into our own imperfect bodies.

We take His very self into ours, and out of that grows the most important, most intimate relationship we will ever know, which can be renewed every day, or every week, in the Holy Sacrifice of the Mass. He never ceases in His desire to reach us, and to unite Himself to us.

What more perfect way than to allow us to consume Him, so that He may consume us, fortify us, and fill us? 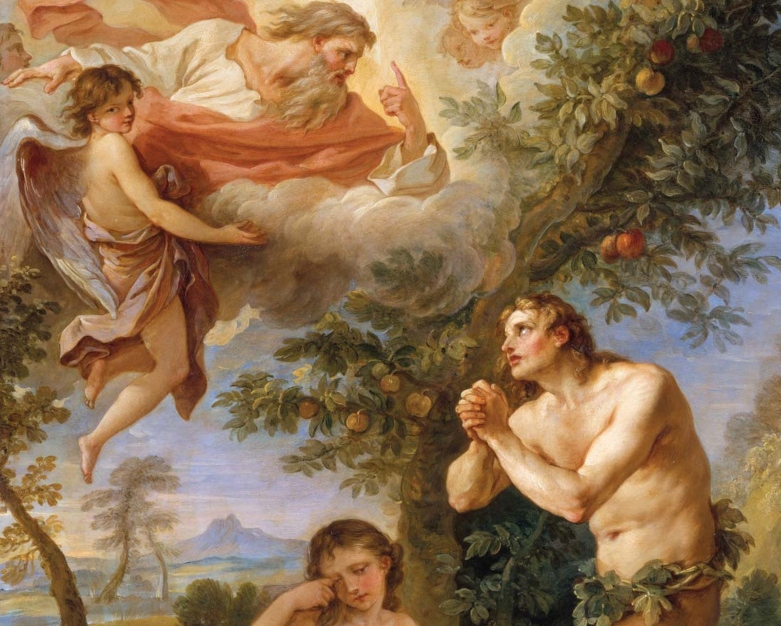 Jesus, Fruit of the New Covenant

Like the spilling of blood to seal a covenant, consuming food has been a symbol since the earliest biblical stories. From the very beginning, God set before Adam and Eve—our first parents—all the luscious fruits and plants in the Garden of Eden.

He gave them everything they needed for their nourishment and fulfillment. Then He gave one directive, and asked that they respect it: "Do not eat of the fruit of the tree in the center of the Garden."

Though they had all the other trees available to them, through the serpent's influence they focused their desires on the only tree that would harm them. They did not choose the divine nourishment provided by God; they chose to nourish themselves. Their insatiable desire for something that was prohibited separated them from God.

This did not deter our God, because He is so much bigger, so much greater, and so much more than our pathetic human failures. He loves and pursues us to the end. He knows our frailties and continues to extend Himself in ever-greater love.

In His timing, He established the New Covenant with the Blood of His Son. The life-giving fruit of that New Covenant was His Son's own Body.


With His words, Jesus repaired our relationship with the Father, changing what man stole for himself into a gift given freely and in love. 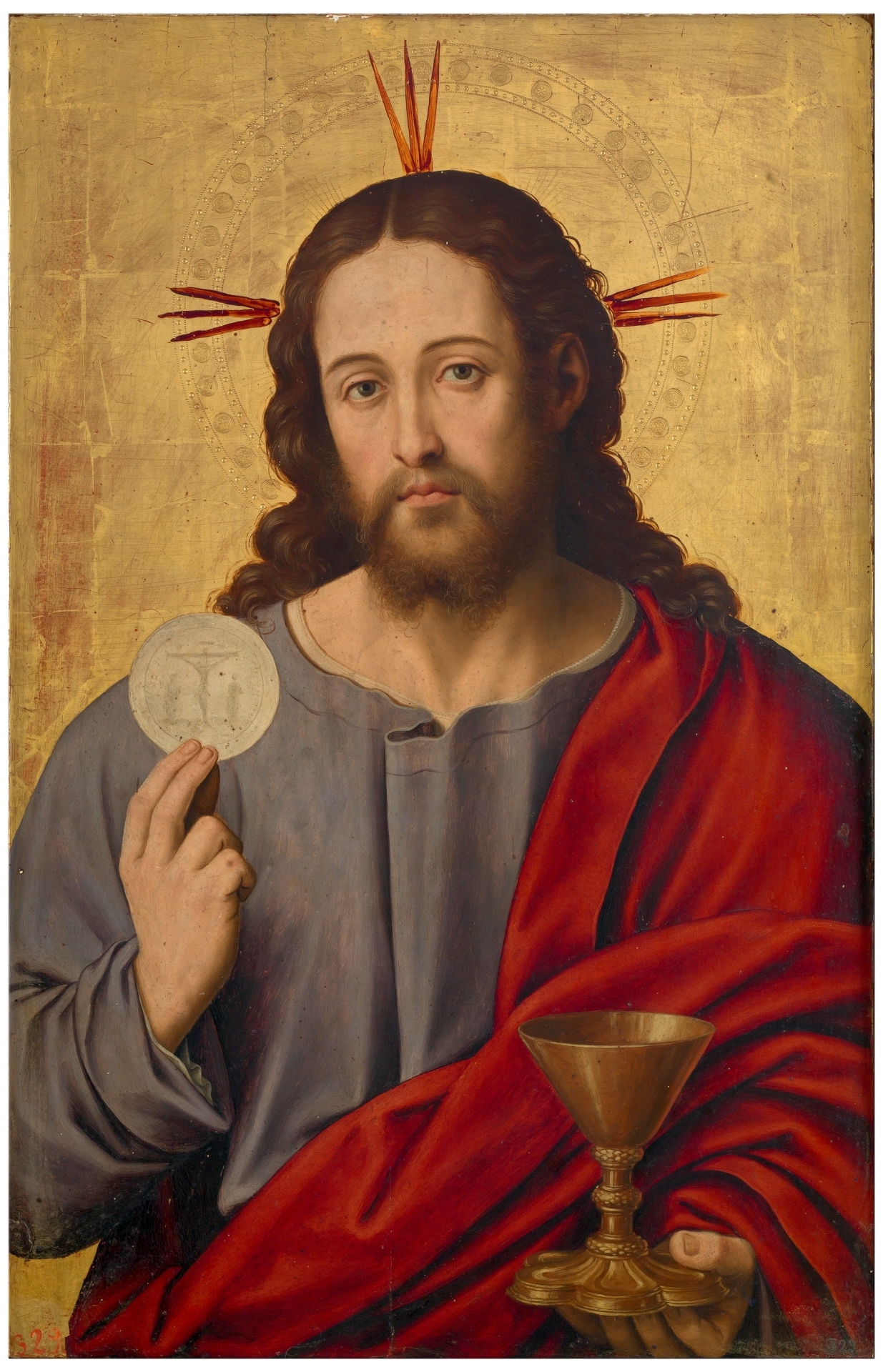 Through Christ's sacrifice and the gift of the Eucharist, we can live the eternal life meant for us from the beginning of time!

Though our first parents lost this gift, we regained it through the generosity of God and the sacrifice of Jesus in Corpus Christi.

Let us "take and eat" the gift of Christ in the Holy Eucharist, poured out to fill, satisfy, nurture, and give life.

This is the remarkable gift of Corpus Christi!

Keep reading: The origin of the Corpus Christi feast day