Candles are lit, the petite white gown has been donned by a squirming infant, and now the celebrant turns to the parents holding the child and solemnly asks:

“What name do you give your child?”

There’s nothing that says “Catholic” quite like the names of saints and angels, biblical figures, or Christian feasts and virtues during the Catholic Rite of Baptism!

The Catholic tradition of naming a child after a saint is not new. It is an ancient tradition that carries much significance, and rightly so!

In the 4th century, St. John Chrysostom strongly encouraged parents to choose for their children names of holy men and women known for their strength and virtue, in order that the children might look to them as role models.

Even earlier, St. Dionysius of Alexandria (c. 260) observed, “There are many of the same name as the Apostle John, who on account of their love for him, and because they admired and emulated him, and desired to be loved by the Lord as he was, took to themselves the same name, just as many of the children of the faithful are called Paul or Peter."

Canon Law and the Tradition of Giving Children Christian Names

Many Catholics choose a saint’s name for their child’s first or middle name (or both!). In the past, Canon Law required that parents have a Christian name for the child at Baptism. However, this is no longer a hard-and-fast requirement. In the current code of Canon Law, number 855 simply states:

“Parents, sponsors, and the pastor are to take care that a name foreign to Christian sensibility is not given.”

This statement is phrased negatively, meaning that, instead of telling parents what they must do, a few names are instead considered “off limits,” while the rest is left to the prayerful reflection of the parents.

For example, it would be rather unsettling for a Catholic to present the name “Lucifer” or “Zeus” for an infant at his baptism, and the priest might question what intention the parents had in giving their child such a name.

That being said, there is a long and beautiful tradition as to why Catholics do present a saintly or biblical name for their child at Baptism, and why those who convert to Catholicism may choose to take an additional name when they are baptized.

The Choosing and Changing of Names in the Bible

The Bible gives us many vivid examples of significant circumstances bringing about a change in name, especially in regards to moments of spiritual conversion: 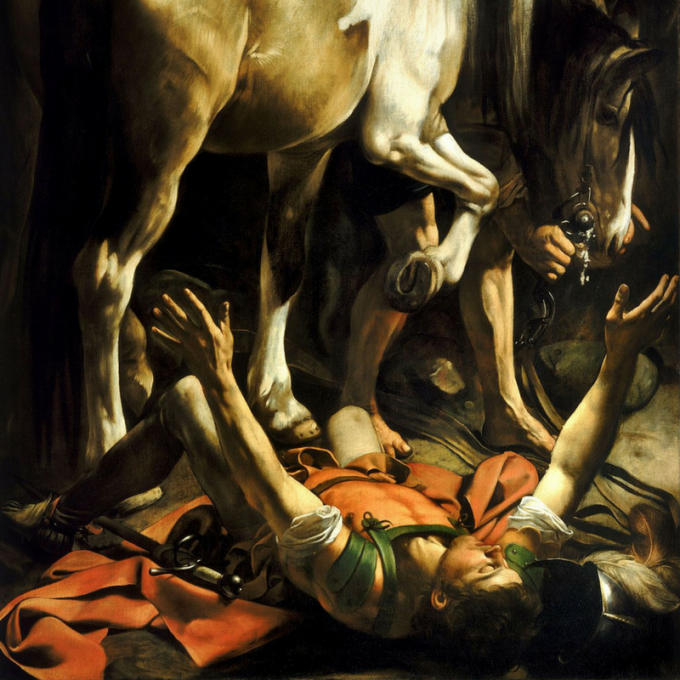 In each of these cases, an important encounter with God led to the choosing of a name which reflected the solemnity of that event. When a child is baptized, he or she becomes a son or daughter of God the Father, a co-heir of Heaven through Christ the Son, and a sharer in the gifts of the Holy Spirit.

If there’s one event that inspires a Christian to take on a name matching the solemnity of the occasion, Baptism is certainly that event! (It is also a tradition to take on a new name at the Sacrament of Confirmation - read more here)

When Catholic parents have a child, they may choose a saint's name as the child's given name, and present that name at the infant's baptism. For those who receive baptism later in life or convert to Catholicism, the newly baptized may choose a name to reflect his or her new status as a Christian, and this name stands as a beautiful and concrete symbol and reminder of spiritual conversion.

Modern Thoughts on Taking a Saint’s Name At Baptism

Fr. Roger Landry, a theologian and writer in the diocese of Fall River, MA, has a very thorough and beautiful article on the importance of giving a child a name that will inspire him or her to live a life of virtue. I’ll leave you with a few of his thoughts on the subject:

"To give someone a name, as we see from the beginning, is a sacred act, an act that participates in God’s creative plan, a solemn responsibility that should be carried out with prayer and joyful seriousness rather than done capriciously and carelessly ignorant of the consequences…The choice of a name can have a profound impact on the child’s development and self-identity." 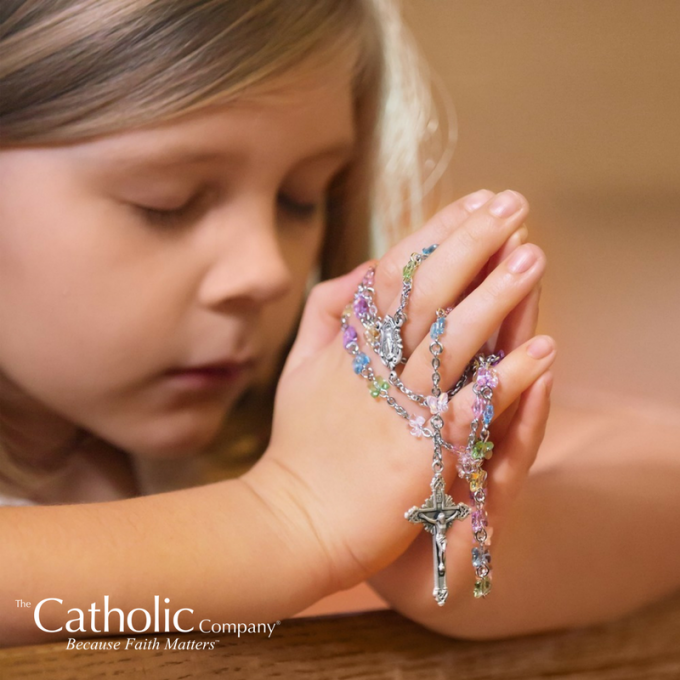 "One of the questions pregnant couples should ask themselves is what their child will think of the name chosen and the reasons why it was chosen.

Was it chosen simply because they liked the way it sounded and no one had ever heard such associated sounds before, or was it chosen to honor a beloved family member whose influence and virtue really impacted them? Was it chosen nihilistically with no connection to anyone or anything whatsoever, or was it selected to link the person to a genuine hero in this life or in the next?”

Naming the child after a Christian saint or biblical hero is a concrete reminder for the child and everyone else that God is calling that child, like his or her Christian namesake, to holiness and heaven. A Christian name concretely indicates that there is, and is meant to be, a connection and continuity between natural and supernatural life, and between earthly and eternal life."