The brown scapular is one of the most beloved Marian devotionals in the history of the Church.

But what is it? And where did it come from?

What Is A Scapular?

A scapular is made of two rectangular squares of cloth attached by strings. It is placed over the head, and worn with one square in front and the other in back. The word "scapular" comes from the Latin word scapula, which means “shoulder blade.”

A scapular is a sacramental. Here's a quick definition of a "sacramental" from the Catechism of the Catholic Church:

Sacramentals are sacred signs instituted by the Church. They prepare men to receive the fruit of the sacraments and sanctify different circumstances of life. (CCC 1677)

They always include a prayer, often accompanied by a specific sign, such as the laying on of hands, the sign of the cross, or the sprinkling of holy water... (CCC 1668)

Where Did The Scapular Come From?

Tradition tells us that Our Lady appeared to St. Simon Stock on July 16, 1251. Simon was a prior general of the Carmelites and had been praying for his order, which was undergoing intense trials.

It is said that Mary appeared to him, surrounded by angels, and gave him the scapular, saying: “Receive, my beloved son, this habit of thy order…whosoever dies clothed in this shall never suffer eternal fire.” 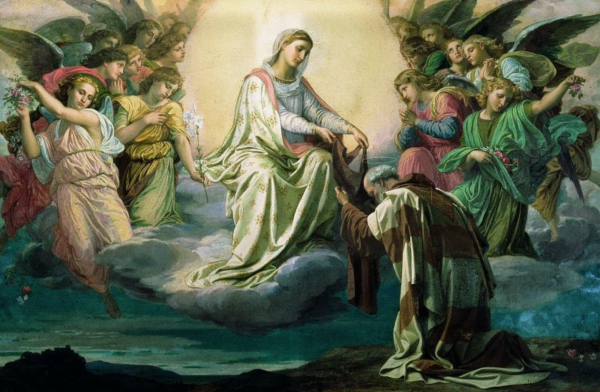 Notice that the scapular given to Simon was not the little one we are used to—it was actually a piece of the religious habit, which some religious still wear today. 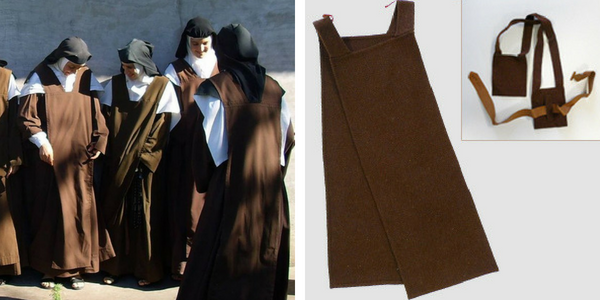 Eventually a smaller, more practical scapular was designed for the laity who desired to participate in this devotion. It is usually worn under the clothing. 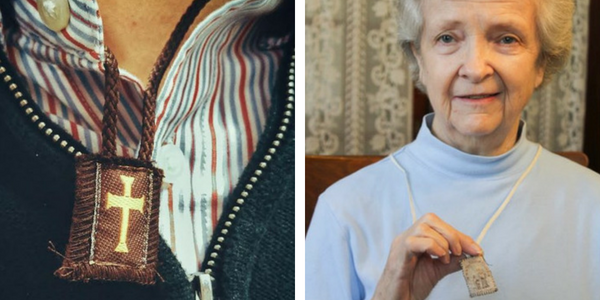 Any Catholic can wear the scapular—even children! There is also a scapular investment ceremony which a priest can perform. After that, you simply wear the scapular faithfully and keep the spiritual commitments that are attached to it.

It is important to remember that the scapular is not a "magic amulet." We cannot wear it, live a sinful life, and expect to be saved from hell.

The Scapular is an external sign of the filial relationship established between the Blessed Virgin Mary...and the faithful who entrust themselves totally to her protection, who have recourse to her maternal intercession, who are mindful of the primacy of the spiritual life and the need for prayer."
—2001 Directory on Popular Piety and the Liturgy 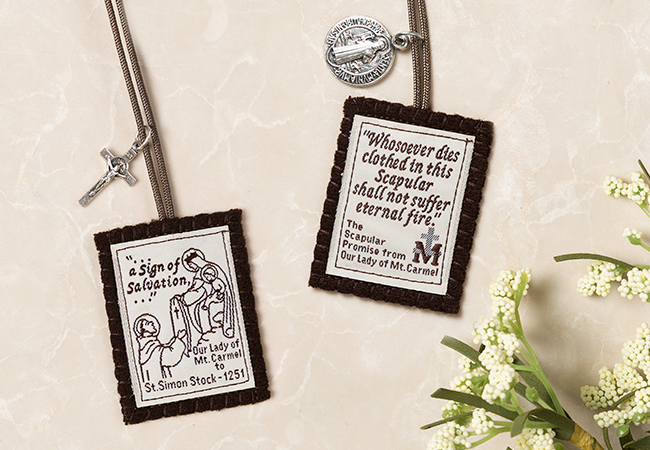 The scapular is not necessary for salvation. But it is a powerful sacramental, and a truly amazing gift from the Blessed Mother. When worn in faith, the scapular is a devotion which leads us to holiness and protects us from eternal damnation. If you haven't embraced the scapular and its promises, you should!

If you'd like to read some great books about the scapular, or buy one for yourself, click this link.


Do you wear the scapular?

If so, how has it impacted your spiritual life?

We'd love to hear from you. Share with us in the comments below! 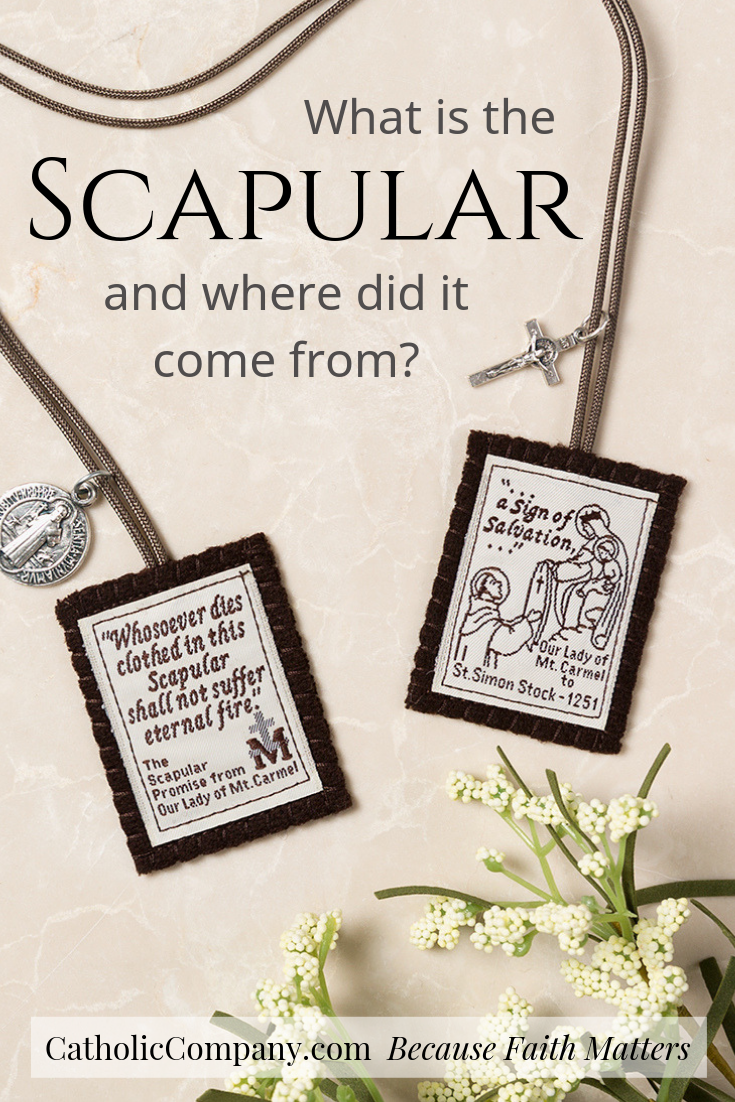