On July 16, the Church celebrates the feast day of Mary, Mother of God under her title of Our Lady of Mt. Carmel. How did the Mother of God become known by this title, and why does it represent such a treasure to the Catholic Church?

In the Old Testament, the Prophet Elijah lived on Mt. Carmel in Israel. He prayed and fasted there, listened to the word of God, and prophesied to the Jewish people. The account of their continued struggle to be obedient to the God of their fathers, and the story of Elijah, is told in the Old Testament books of Kings.

The Prophet Elijah was a witness to the living God. He said in confidence and love, “The Lord of Hosts lives, before whose face I stand.” (3 Kings 17:1) Yet the Jews did not receive him with a spirit of love and repentance. He was disdained for relaying God’s message to His chosen people as they continued to stray from their Heavenly Father and One True God.

Read a Prayer to Our Lady of Mt. Carmel

Elijah summoned all the Israelites to assemble on Mt. Carmel where God performed a miracle through him, and still, they did not all believe. He performed miracles, healed, and spoke to the Jews on behalf of God, yet they continued to forsake God’s covenant.

At times, Elijah agonized over the disobedience of his people, his own role, and the danger to his life because of their hatred for him. Yet he consecrated his life to the glory of God, and he continued to prophesy. He could not help but do so, recognizing clearly the divine life within him.

Before he could fully encounter God, Elijah had to be purified. He was human, weak and imperfect as we all are. During this purification, even St. Elijah was ready to give up. He was afraid, and in fear and agony cried out to God, “Yahweh, I have had enough. Take my life; I am no better than my ancestors." (1 Kings 19:4) 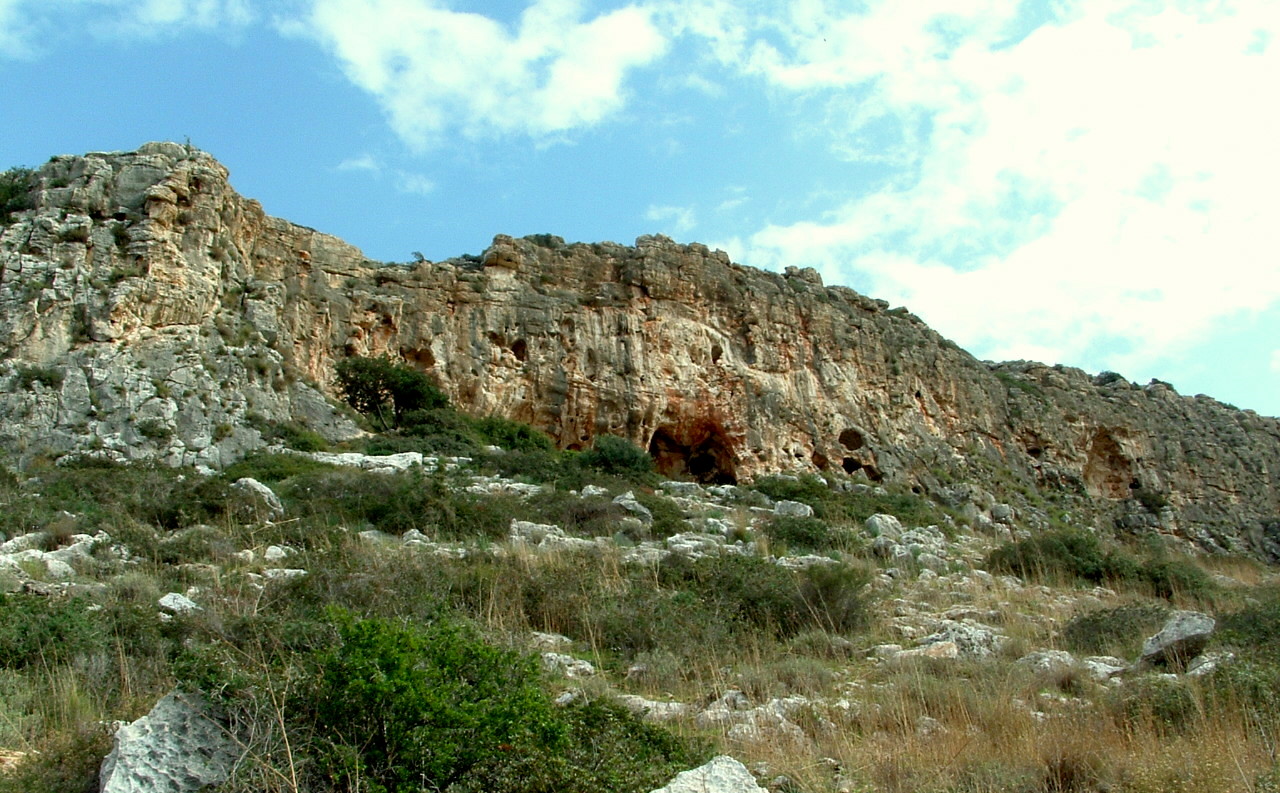 When Elijah was emptied, made aware of his own nothingness, and purified through his sufferings, God could fill him. And so He did! Only then, after this purification, was Elijah able to encounter the Living God. This purification, this emptying of self, is an eternal mystery of our Catholic Faith and the Christian life. It is our timeless inheritance, isn’t it?

After his sufferings and purification, which culminated in the 40 days he traveled to Mt. Horeb, the Lord told Elijah, “Go out and stand on the mountain before the Lord, for the Lord is about to pass by.”

Wind, earthquake and fire raged in those moments as Elijah waited. He hid his face and went back toward the entrance of his cave. But God was not in the devastation, fear and chaos.

Elijah then heard a “tiny, whispering sound.” The awesome and infinite power of our God was contained in a mere whisper! God was ready then, to work in Elijah to begin leading the Jews back to fidelity. And Elijah had been emptied. He was ready to receive what God poured into him.

Elijah lived his time at Mt. Carmel in prayer and fasting, giving himself over entirely to the Lord. He told the Lord in 1 Kings 19:10, “With zeal I have been zealous for the Lord God of Hosts.”

The spirit of Mt. Carmel and the legacy of St. Elijah is intended for us all.

As sufferings come to each of us in this world, may we allow them to purify us, see them as stepping stones to God, and turn to Him to redeem them. May the zeal of the Prophet Elijah be our inheritance as Catholic Christians in the world!